In summer 2019 we were approached by a soft drinks company to visit their site in order to inspect and report on their existing shell and tube heat exchangers. Our experienced team of engineers visited their site and completed the work to a high standard, within budget and on time, despite one or two delays during the project.

The company needed their heat exchangers to be inspected due to their insurance inspector requesting a report in order to maintain their insurance. They therefore contacted us to initially go out and provide an estimate for the work, which had to be completed within five working days.

Once we had possession of the heat exchangers, we stripped all the units down completely to their base components, so that the insurance company inspector could view each component.

The units were then reassembled, using new food-grade gaskets and seals ready for the inspector to witness the pressure tests for each unit. Each unit failed the pressure test due to existing leaks caused by general wear and tear.

Each unit then underwent repairs and reassembly, followed by a pressure test, which was this time successful. Each unit was then passed by the inspector, returned to site and reinstalled.

During the course of this project we faced a number of challenges, all of which we overcame and still managed to complete the job on time.

For example, one of the heat exchangers failed on the expansion joint and had to be welded, rather than expanded. All of this work had to be undertaken by coded welders to specified codes.

We also had to re-roller expand every tube end on each heat exchanger. This only became apparent after we had done the initial pressure testing.

Despite these unexpected errors, all the additional work was completed on site and still returned to the client on schedule.

What Our Client Said…

Not only was the client happy with the quality of our work, he was also impressed by the way we dealt with the additional work and kept the costs down to a minimum. Despite unforeseen delays, we managed to complete the job within the five working day timeframe, which delighted the client. 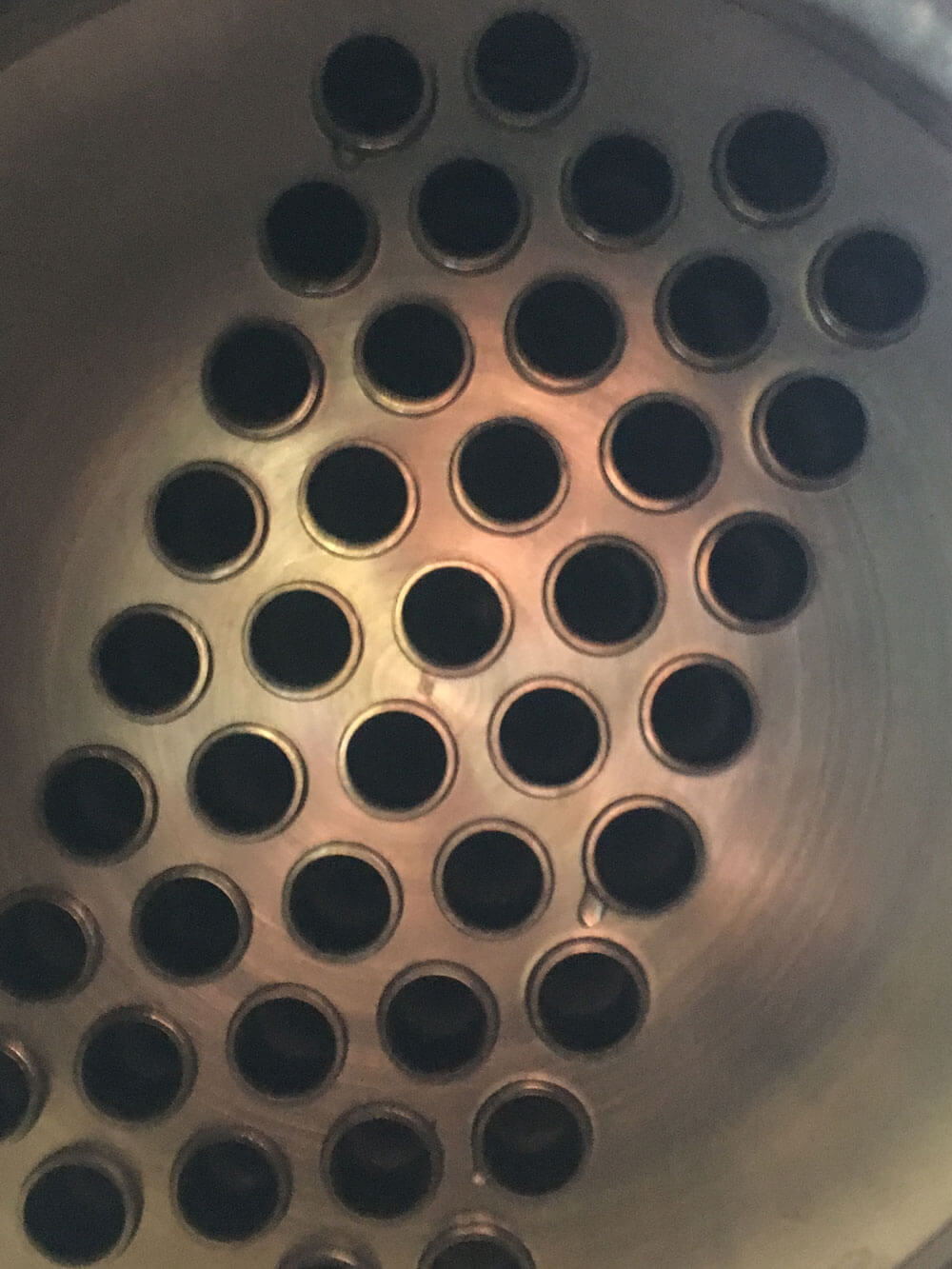 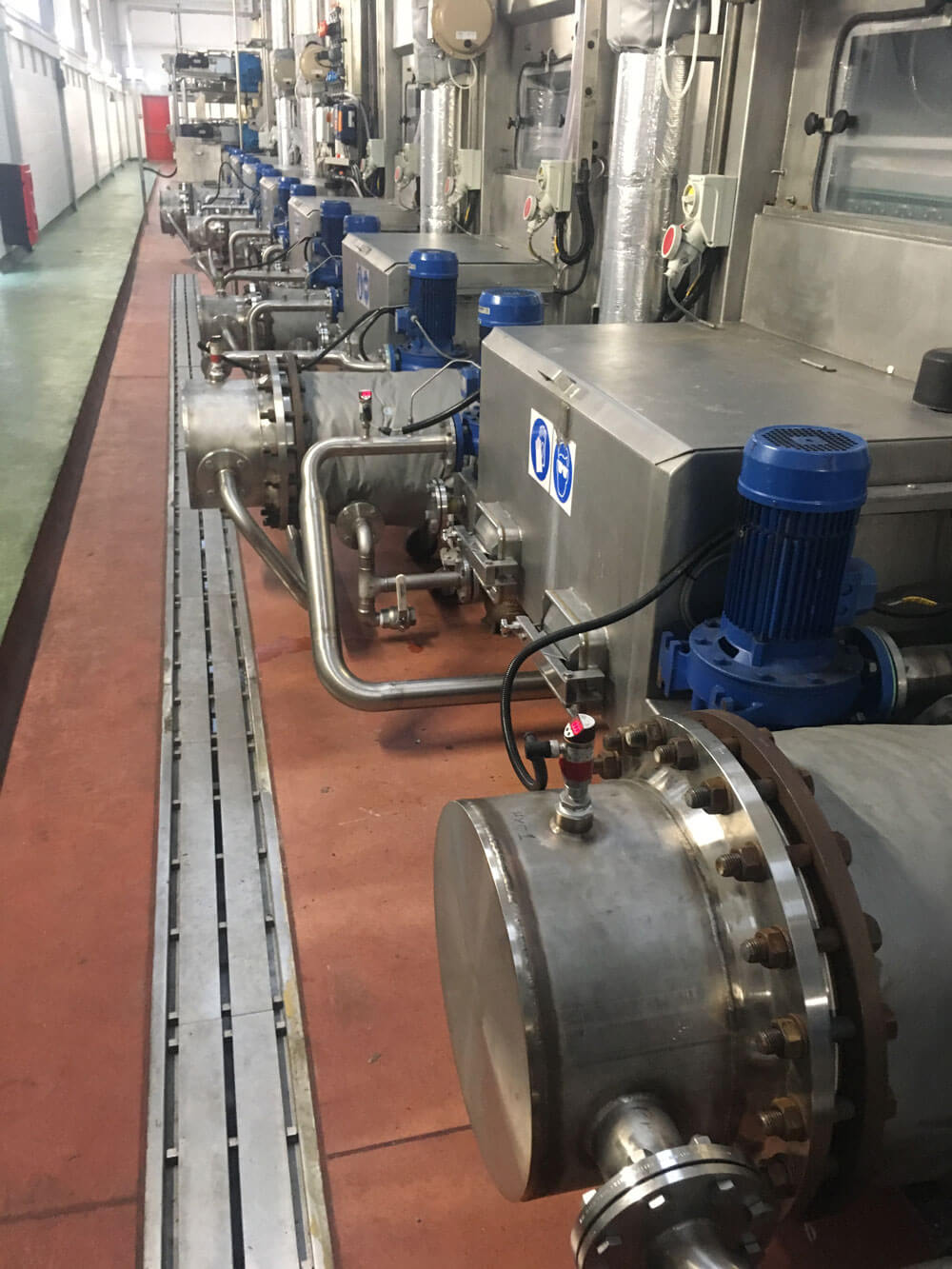 Heat exchangers repaired and back in use

Page load link
Translate »
We use cookies to ensure that we give you the best experience on our website. If you continue we assume that you are happy with our Privacy Policy. Ok
Go to Top